Tenika Clemmer is living out what she promised two years ago. Not wanting her daughter, Jaycee, to go down the same path she had been going down, Tenika told us in an interview prior to the 2013 St. Patrick’s Day Run that they were starting a new family tradition of healthy living. “If we do these things together, we’ll be more motivated,” she said. Tenika’s promise to start exercising together with her daughter was more than just a hope. Today it is their reality and 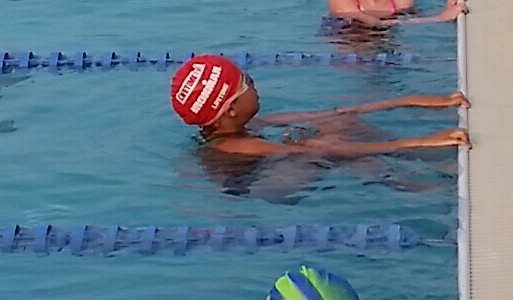 next month, Jaycee, now 11 years old, will compete in the Bailey Medical Center Strong Kids Triathlon. Among more than 100 children ages five to 15 swimming, biking and running, Jaycee will represent how future generations can be impacted by the decisions of their parents.

“I had surgery because I was facing huge medical issues, including hypertension and diabetes,” says Tenika of her decision to have weight loss surgery January 22, 2013. “My doctor told me I would end up with Atrial Fibrillation. I knew I needed an intervention.” Tenika has since lost more than 120 pounds and changed her lifestyle from a sedentary one to exercising most days of the week plus making healthy food choices. At the time, Tenika’s health was not only a very real problem for her, but also one that could impact her daughter’s health in the long-term.

Childhood, adolescent and adult obesity is a growing problem in the United States and can lead to detrimental health effects. According to a study published in the International Journal of Human Sciences, factors causing childhood obesity are genetic, behavioral and environmental. Environmental factors are those that surround the children and influence their food intake and physical activity – namely, what children observe about their family’s habits can become their own habits – good or bad.

After surgery, Tenika immediately saw changes in both herself and her daughter, Jaycee. “My family embraces my healthy choices and supports me by helping watch Jaycee while I go to the gym,” she adds. “They also embrace how I eat by asking where I’d like to go or what I would like to eat when we have family get-togethers,” Tenika said. These are changes Jaycee is noticing as well.

While Tenika works out at least five days a week by biking, running, kickboxing and taking boot camp classes, Jaycee stays physically active by playing soccer and participating on a swim team. “I enjoy participating in triathlons and obstacle 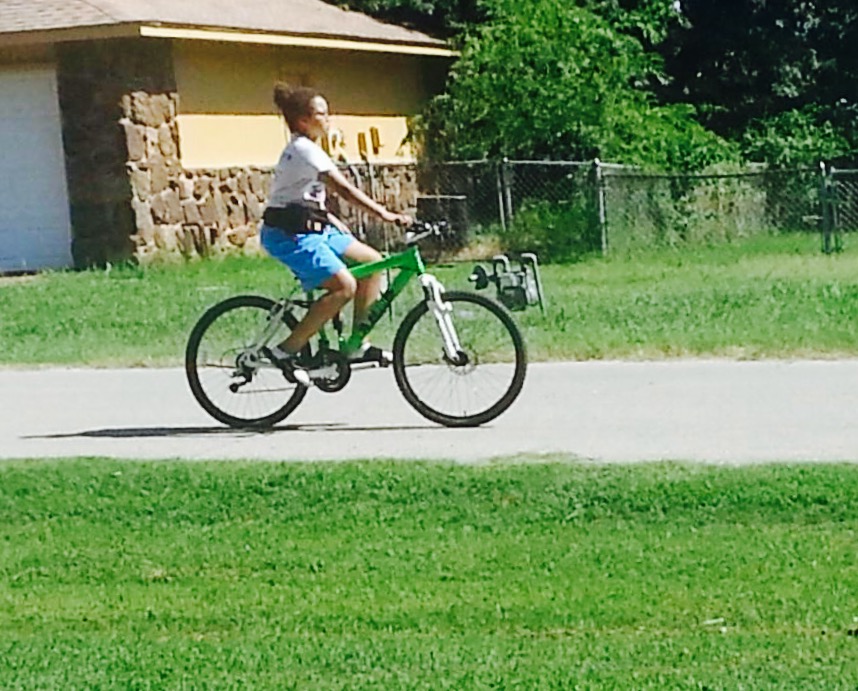 course races, especially when my mom does them with me,” Jaycee says. The mother-daughter duo even hikes, runs, bikes and trains for triathlons and obstacle course races together.

“I feel proud that I have instilled healthy habits and my child feels comfortable making those choices on her own,” Tenika said.