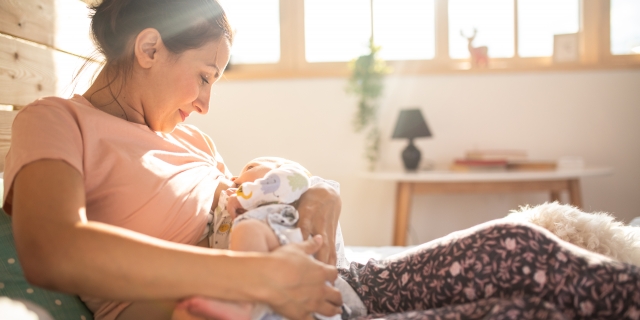 Breastfeeding can be a great experience for both mom and baby, but that doesn’t mean it’s not hard work that comes with a set of big difficulties.

If you are a new mom or a mom with several children, you probably already know how up and down, complicated and wonderful parenthood can be. Breastfeeding also has its own highs and struggles. Here are some of both the ups and downs of breastfeeding and how to find support.

The Up: Your Baby Always Gets a Perfect Meal

Your body creates the perfect food for your baby to be able to develop during those early... Read More » 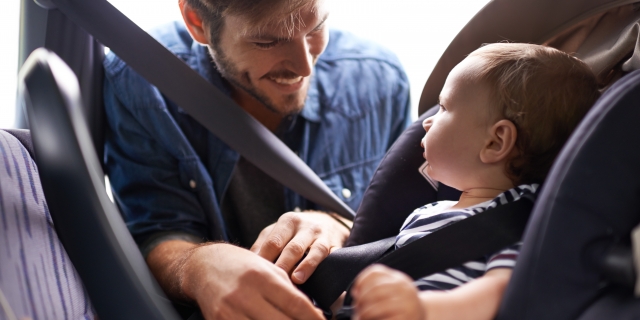 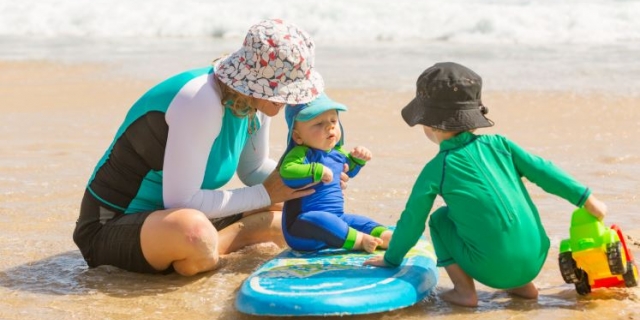 Sun-safe babies are happy babies! Unlike adult skin, baby skin is lighter and much more sensitive, which is why it is so important for parents to protect their baby’s skin from the sun. The Skin Cancer Foundation recommends keeping babies out of direct sun for the first six months. Failure to protect an infant’s skin can lead to a sunburn, which can quickly turn into a medical emergency from blisters, fever, infection and dehydration. It can also increase your child’s risk of developing skin cancer later on in life. Here’s what you can do to protect your child’s skin:

How to Get Your Best Sleep While Traveling 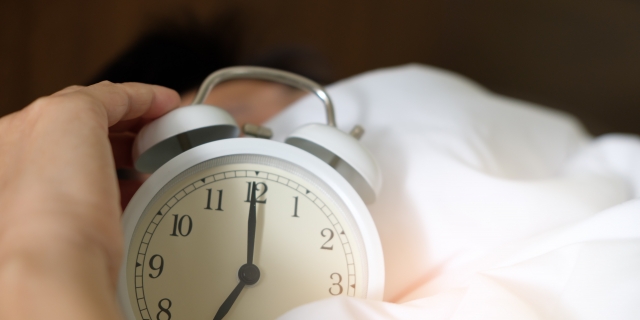 Having the opportunity to travel is one of life’s greatest pleasures, but for individuals who have sleep issues it can be difficult. We sleep differently when we are away from home, usually skipping the first REM (rapid eye movement) episode, having a less deep sleep and waking up more often than we would at home.

If you have upcoming travel plans, keep these recommendations from the sleep technicians at the Sleep Center at Bailey Medical Center in mind.

Stick to your normal routine.

- The human body craves regularity. Try to go to bed at the same time every night and... Read More » 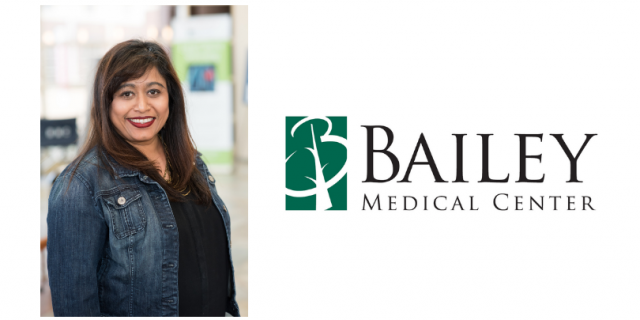 Long-time Hillcrest employee Ruby Thomas, APRN-CNP, is a key player in the bariatric program at Bailey Medical Center. Thomas is giving us an in-depth look into her nursing career and what she enjoys most about working at Bailey.

Why did I become a nurse?

I became a nurse because of my passion to be a part of the healing process. I believe that nursing is simply to give tender loving care while applying it to the everyday concept of medical care. I became a nurse to help others feel better and hopefully make a difference in someone's life by always trying to be... Read More »

Tracy Foster, nurse practitioner at Bailey Medical Center, has been working as a nurse for more than 28 years. Throughout her career, she has held numerous positions, with her current role at The Center for Bariatrics having the most profound impact on her.

Prior to working within the Hillcrest system, Foster worked in homecare and hospice. She later became the program director for Bailey Bariatrics while the program was still fairly new.

After eight years, Foster decided to pursue her master’s degree to become a nurse practitioner and worked at Bailey and Hillcrest Claremore... Read More »

Highlighting the Importance of Sleep Hygiene

National Sleep Awareness Week is March 11-17, the National Sleep Foundation’s annual event promoting sleep health. A decent night of rest is essential for feeling rested and refreshed. Achieving a great sleep starts with setting yourself up for success through proper sleep hygiene. We spoke with Deborah Haring, sleep technician at the Sleep Center at Bailey Medical Center, about sleep hygiene and how you can create an environment conducive to sleep.

“Sleep hygiene can greatly improve an individual’s sleep patterns,” stated Haring. “An environment that is dark, cool and quiet is the... Read More » 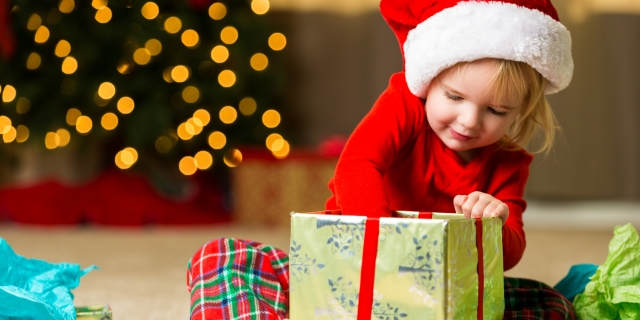 It’s that time of year again…we’re fighting the crowds at the malls and department stores to cross everything off of our holiday shopping list. If you are a planner, you might already have most, if not all of your shopping done. However, there are those of us who wait until the last minute to find those perfect gifts. Regardless of your strategy, it’s important to be mindful of what you are purchasing, especially if there are children on your list.